Take control of your Maryland collection and violation processes and rely on our RC2 web-based software application for easy 24x7 access to your accounts from anywhere.

Maryland is named after the English Queen Henrietta Maria, known in England as Queen Mary, who was the wife of King Charles I. Although one of the smallest states in the U.S., it features a variety of climates and topographical features that have earned it the moniker of "America in Miniature". It ranges from sandy dunes dotted with seagrass in the east, to low marshlands teeming with wildlife and large bald cypress near the Chesapeake Bay, to gently rolling hills of oak forests in the Piedmont Region, and pine groves in the Maryland mountains to the west. It has a poluation of over 6 million people.

Did You Know?
Francis Key Scott, a Maryland lawyer, wrote the “Star-Spangled Banner” in 1814. It became America’s national anthem in 1931. The Francis Key Scott bridge is a 1,200-foot long bridge that crosses the Patapsco River in Baltimore. It is the second longest continuous truss bridge in the nation.

Maryland's economy benefits from the state's proximity to the federal government in Washington, D.C. with an emphasis on technical and administrative tasks for the defense/aerospace industry and bio-research laboratories, as well as staffing of satellite government headquarters in the suburban or exurban Baltimore/Washington area. Some of Amercia's largest companies are headquarted in Maryland including Black & Decker, Johns Hopkins Medical Institutions and the Lockheed Martin Corporation. 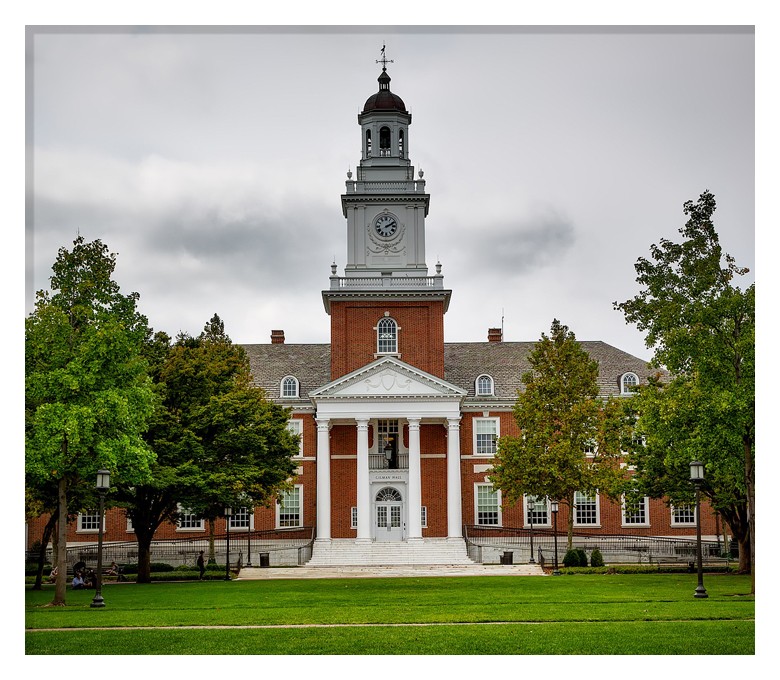 Both myself and my staff have found ReadyCOLLECT to be an outstanding collections database. The ease of use, the drop and drag feature for adding attachments, the ability to customize important information for our specific purposes, and the ability for our clients to easily obtain up to date account updates and print reports are all features of ReadyCOLLECT RC2 which have made this database an essential part of our success. Thank you AssociationREADY for a great product.